5 reasons why the ocean is so important – Think with DFC

Here are five reasons why we need to safeguard our ocean’s future.

Phytoplankton – tiny plant-like organisms that live in the sea – are responsible for at least 50% of the oxygen on Earth.

Just like land-based plants, they contain chlorophyll to capture sunlight and use photosynthesis to convert it into the energy they need, producing oxygen as a byproduct. They also consume carbon dioxide, transferring about 10 gigatonnes of carbon from the atmosphere deep into the ocean each year. 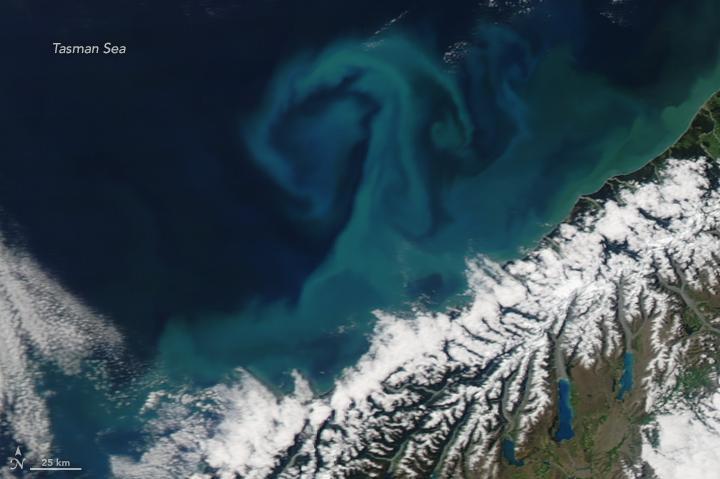 The ocean absorbs huge amounts of heat from the sun. “More than 90% of the warming that has happened on Earth over the past 50 years has occurred in the ocean,” according to the US National Oceanic and Atmospheric Administration.

That heat tends to be at its most intense nearer the equator, with the water nearest the surface warming the most. Sea currents then transport that heat around the world; north and south, towards the poles. As some of the sea water evaporates it becomes denser and heavier, due to its relatively higher salt content. That causes it to sink, taking some of the warm water deeper.

Fish is on the menu for billions of people around the world every day. It accounts for almost 16% of all animal protein consumed globally. Of course, there’s more to seafood than fish, crustacea and other edible creatures. A range of algae and sea plants are also commonly used in cooking.

The UN Food and Agriculture Organization lists sodium, calcium, magnesium, and iodine among some of the important nutrients in seaweed. Iodine deficiency has been identified as the “most prevalent and easily preventable” cause of impaired cognitive development in children. 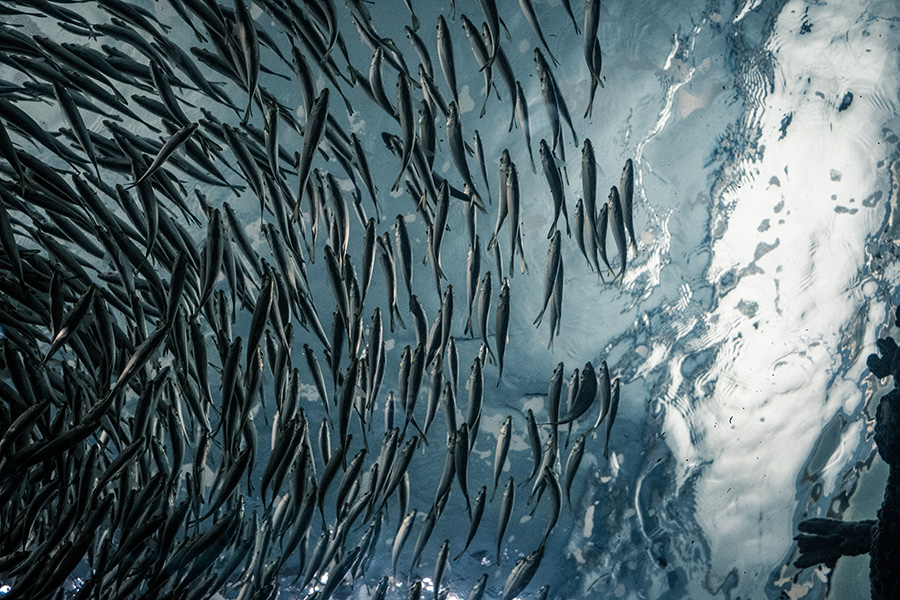 Pressure on resources and the environment have led to calls for food production and for people’s diets to change. A cow, for example, produces 2.8kg of greenhouse gas per kilo of live body weight and needs 10kg of feed for every kilo it weighs.

Plus, to get just one gram of protein from cattle, you need 112 litres of water. The oceans, if properly managed and maintained, could form an important part of a more sustainable approach to feeding the planet’s growing human population.

It’s not just a source of food. The ocean is also home to an abundance of life. While estimates on the number of species that live in the sea exist, no one knows with absolute certainty what that number is.

According to the US National Library of Medicine’s National Institutes of Health, “91% of species in the ocean still await description.” That’s due in no small part to the vastness of the oceans, which cover around 70% of the planet’s surface and are up to 11,000 metres deep. The number of yet-to-be-discovered creatures living in the sea could easily run into the millions.

By 2030, ocean-based industries will employ more than 40 million peopleworldwide, an OECD report estimates. The biggest share of those jobs is likely to be in the fisheries sector, followed by tourism. 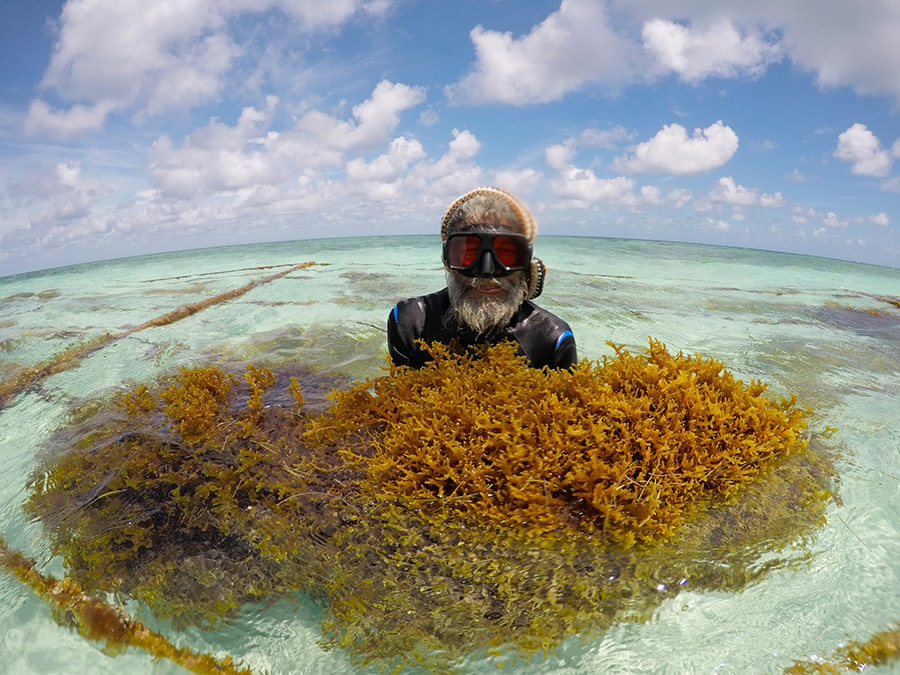 The economic health of maritime industries is fundamentally linked to the overall health of the oceans, of course. The ocean economy is of particular importance in developing countries, which are home to most of the 3 billion people who rely on the sea for their livelihoods.

Challenges like climate change, pollution and a simple lack of awareness of sustainable ocean stewardship techniques continue to put maritime resources at risk. That will limit the potential socioeconomic benefits those resources represent for future generations, as well as stifling people’s earning abilities in the present.

It regulates rainfall and droughts, holds 97% of our planet’s water, and absorbs CO2, helping keep the carbon cycle in balance. From food to jobs, it’s a lifeline for billions of people, too.

But the ocean is also a beautiful natural environment with an invaluable recreational role to play. And with research showing a connection between spending time in the natural world and lowering your stress levels, that might be something else worth holding on to. 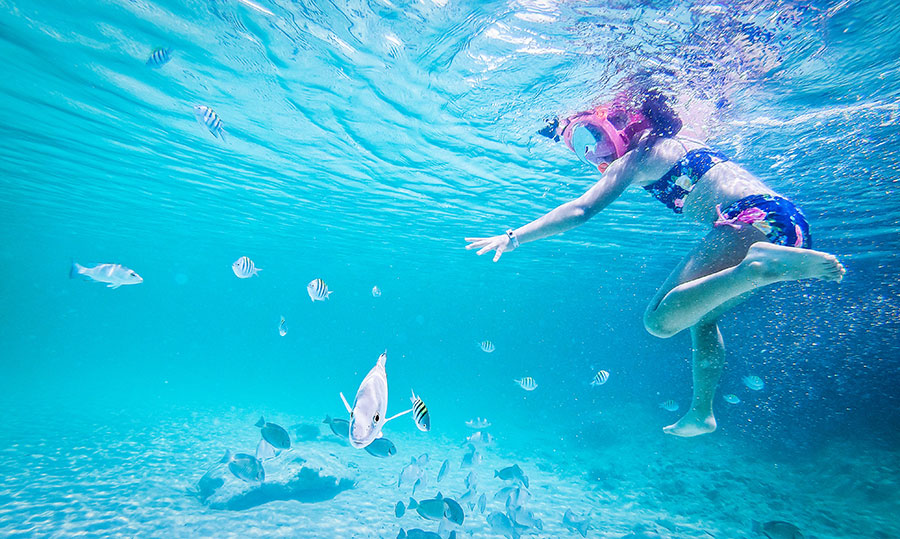 DFC at a Glance
SEE IF I QUALIFY FOR A LOAN.

Answer a few questions about the type of financing you want and a DFC Representative will contact you to discuss or set up an appointment.