Director Yvette Alvarez is the Ex-Officio Director representing the Financial Secretary, Ministry of Finance. She is a long-standing member of the Board and on March 1, 2019, was re-appointed to another term. She also holds several committee leadership positions – Chair of the Board of Management and Board Risk Management Committees, and Deputy Chair of the Audit and Legal Advisory Committees.

Deputy Chair Alvarez is a Senior Advisor to the Ministry of Finance. She brings to the DFC Board, considerable wealth of experience in the country’s financial system, which include her service in the following leadership capacities at the Central Bank of Belize: Deputy Governor overseeing the Economic and Financial Analysis Branch, and as Senior Manager of the Research Department. 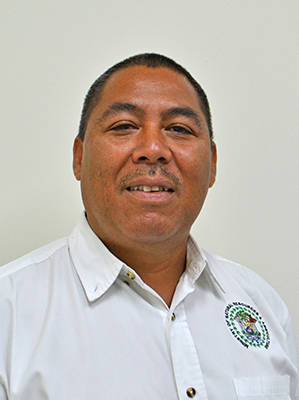 Director Andrew Harrison was appointed on April 1, 2019, as an Ex-Officio Director representing the Ministry of Agriculture. 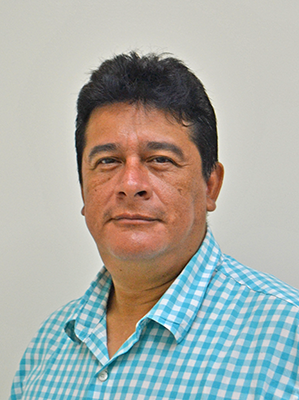 Director Fermin Magaña was appointed on March 1, 2019, as a Private Sector Director, nominated by the Association of Tertiary Level Institutions of Belize.

Director Magaña is the Dean of Sacred Heart Junior College and has 19 years of experience within the academic field. In the span of his career, he also served in several membership capacities including: ATLIB, co-founder of SHJC Hands for Life Club, and AIESEC. He holds a Masters of Business Administration in Management and a Licentiate in Economics. 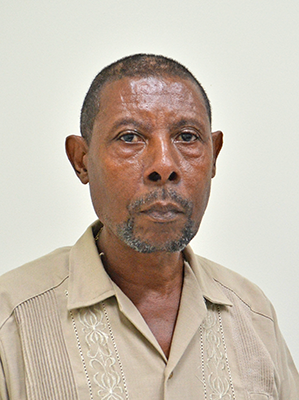 Director Oswald Twist, LLB, CLE, was appointed on April 1, 2019 as a Private Sector Director, nominated by the BAR Association of Belize.

Director Twist is an Attorney-at-Law (Private) and has over 22 years of experience within various positions in the Public Service including: Magistrate, Crown Counsel, and Attorney – Legal Aid. In the span of his career, he also served in several leadership capacities including:

Honorary Captain of the Belize Defence Force, Public Service Reform Council, and President of the Public Service Union. Director Twist holds a Bachelor of Law Degree and Certificates in Legal Education, Paralegal Studies and A Level in Economics and Law. 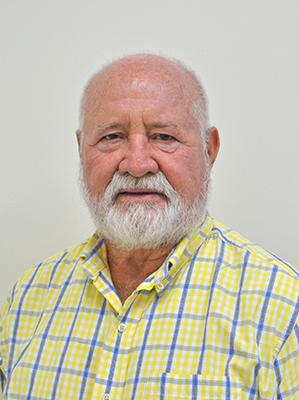 Director Raineldo Guerrero was appointed on April 1, 2019, as a Private Sector Director, nominated by the Belize Tourism Industry Association (BTIA). Director Guerrero is the Founder and Lead Consultant/Trainer of RGConsultingBz and has over 45 years of experience as a corporate executive in the private sector. He has worked in various corporations at senior levels of executive management in areas of finance, marketing, strategic development, organizational transformation, inclusive of consultancies and trainings within said fields. In the span of his career, he also served on several Boards and presently serves as Chairman of the Belize Institute of Management (BIM) and as Director of the following organizations: BTIA, PACT, and Galen University. Director Guerrero holds a Diploma in Business Administration and a host of certificates in a wide range of business related subjects.

Director Isael Cajun was appointed on November 1, 2019, as a Private Sector Director, nominated by the Institute of Chartered Accountants of Belize (ICAB). He is currently the Chair of the Audit Committee and is a member of the Board of Management Committee.

Director Cajun is currently employed as the Internal Auditor Senior – ASR Group/Belize Sugar Industries Ltd. and has over 17 years of auditing and financial experience. He has worked at various financial institutions, both locally and internationally, and has served at senior levels of executive management in areas of financial management and audit. He is the immediate past Chairman of the Supervisory Committee of the La Inmaculada Credit Union Ltd. and is currently Treasurer of the Belize Red Cross (Orange Walk). He is also a Fellow (since 2017) of the Association of Chartered Certified Accountants (ACCA since 2012), in England.

The Board of Directors has appointed five (5) Standing Committees as follows:

The Audit Committee oversees the audit process and assists the Board of Directors by providing an independent review and monitoring of the effectiveness of the financial operations, the financial reporting process, internal control and risk management systems of the Corporation.

Board of Management Committee

The Board of Management oversees the effective operations of the Corporation, particularly, activities which relate to the pursuit of the DFC Mission, promoting the image and the financial sustainability of the Corporation, and the effective implementation of the Strategic Development Plan. It also collaborates with Management and advises the Board of Directors on matters pertaining to the role and positioning of the organization, objectives and services of DFC, the structure and major business practices.

The Board/Management Credit Committee is responsible for ensuring the effective and transparent delivery and administration of credit, with a constant view to the Mission, the image and the financial sustainability of the Corporation.

The Board Risk Management Committee assists the Board in fulfilling its risk-related role and responsibility by ensuring that appropriate policies, procedures and practices are in place to effectively handle the risks to which the Corporation is exposed.

The Legal Advisory Committee assists the Board in the review of legal opinions and other legal documentation and oversees the proper administration of the loans under recovery by DFC’s attorney.

DFC at a Glance
SEE IF I QUALIFY FOR A LOAN.

Answer a few questions about the type of financing you want and a DFC Representative will contact you to discuss or set up an appointment.